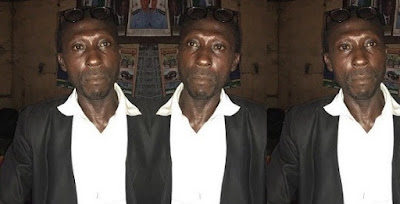 A fake lawyer identified as Mr. Uche Julian Nwajiakwu, was recently arrested while trying to get bail for his client.
Mr. Nwajiakwu, who has been impersonating as a lawyer since 2015 stated that he fell in love with law practice when a friend of his commissioned him to act as a lawyer in order to serve his tenant a quit notice.
He was handsomely rewarded after the deed and since then, he started practicing the profession. 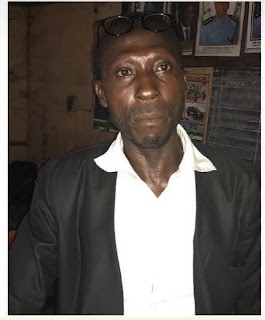 It was gathered that he was arguing on a bail application for his client when intelligent lawyers in the court suspected him. The lawyers said his quackery was too obvious to be ignored.
Upon further police investigation, it turned out that the suspect did not study law in any of the Nigerian universities nor anywhere else in the world.
He has since been charged to Ojo Magistrate Court for the criminal offense of impersonation.Sunday