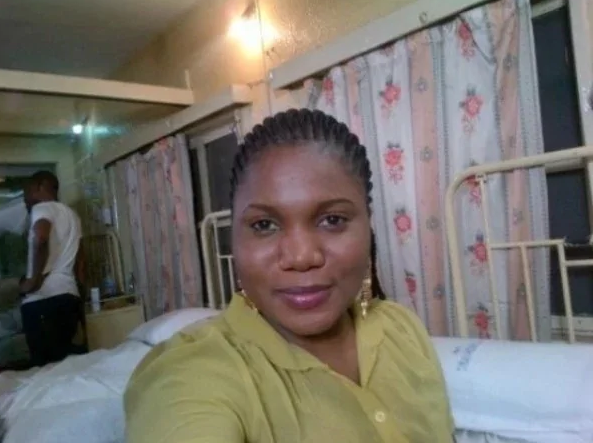 Late Komolafe was 26-year-old when she passed away in December 31, 2012. According to reports, she died after a brief illness at the University College Hospital (UCH), Ibadan, Oyo state. The deceased was born in 1986. She was born into a family of five in Ibadan, Oyo state South-Western Nigeria where she completed her primary and secondary school education, before she moved to Lagos State University (UNILAG), Akoka where she graduated with a degree in business administration.
Komolafe’s acting career was reportedly shot into limelight after she starred in the movie, Igboro Ti Daru. She did not stop there but also played the lead roles in the movies, Bolode O’ku, Asiri Owo and Ebute. The deceased was not just an actress but also produced her own movies, Latonwa, Eja Tutu and Oka. Before her death, late Komolafe was nominated in the revelation of the year category at the 2009 Best of Nollywood Awards and in 2012, she was nominated again in the category of best lead actress in a Yoruba film.
Contrary to the controversies which surrounded her death, medical practitioners revealed that the talented actress died of pregnancy related complications. It was further reported that, the deceased had complications with her four-month-old pregnancy which resulted in a miscarriage Sources close to the late star disclosed that she had been sick for months before finally giving up the ghost after spending weeks of pains at the UCH.
Late Komolafe was part of the Yinka Quadri’s led Odunfa Caucus of the Yoruba movie sector. She introduced her fiance Tunde Ijaduola popularly known as Alhaji Tunde to her family members shortly before her death. However, Bisi Komolafe was buried amid tears on January 4, 2013 in Ibadan.
Shortly after her death, Naija Best Information News reported that a close friend to the deceased revealed how her fiance contributed to her death. The lady blamed the man for hiding the late actress until she was close to her grave and prayed that Komolafe’s spirit should not let him rest.
May her soul continue to Rest In Peace