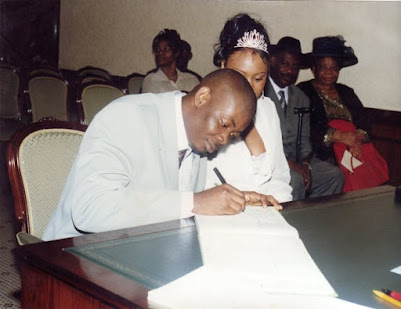 A Nigerian man has weighed in on the rather surprising revelation made by Mavin records executive, Don Jazzy that he was once a married man.

Don Jazzy took a lot of his fans by surprise on Easter weekend when he disclosed that he got married at the age of 20 to a lady named Michelle but the marriage crashed two years later.

According to Don Jazzy, he was too focused on his music and this affected his relationship with his ex-wife.

Well, while quite a number of his fans are still finding it hard to soak it all in, as Don Jazzy has always been private about his romance life, a Twitter user, Ominiyi Israel has said former members of defunct Mo Hits group, deserved accolades for knowing about his marriage but still keeping it top secret even after their split. 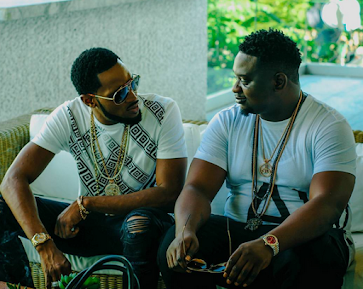 ”DBanj and Wande knew about Don Jazzy’s marriage and still kept it top secret even after their split. Massive respect!

If na musicians of nowadays, na for lyrics you go hear am.”

“Big Brother Naija is satanic and needs to be shut down entirely” – Former Housemate, Gifty says